Wondaland/Atlantic Records commissioned us to design the cover artwork for Janelle Monáe’s single, “Dance Apocalyptic,” lifted from her third studio album, The Electric Lady. During consultation, Janelle expressed she wanted a cover that had the same expression and feeling as Prince’s iconic 1999 cover. Two alternative covers were made, one using Janelle’s signature black and white, with pops of red, and a crazy colorful version. 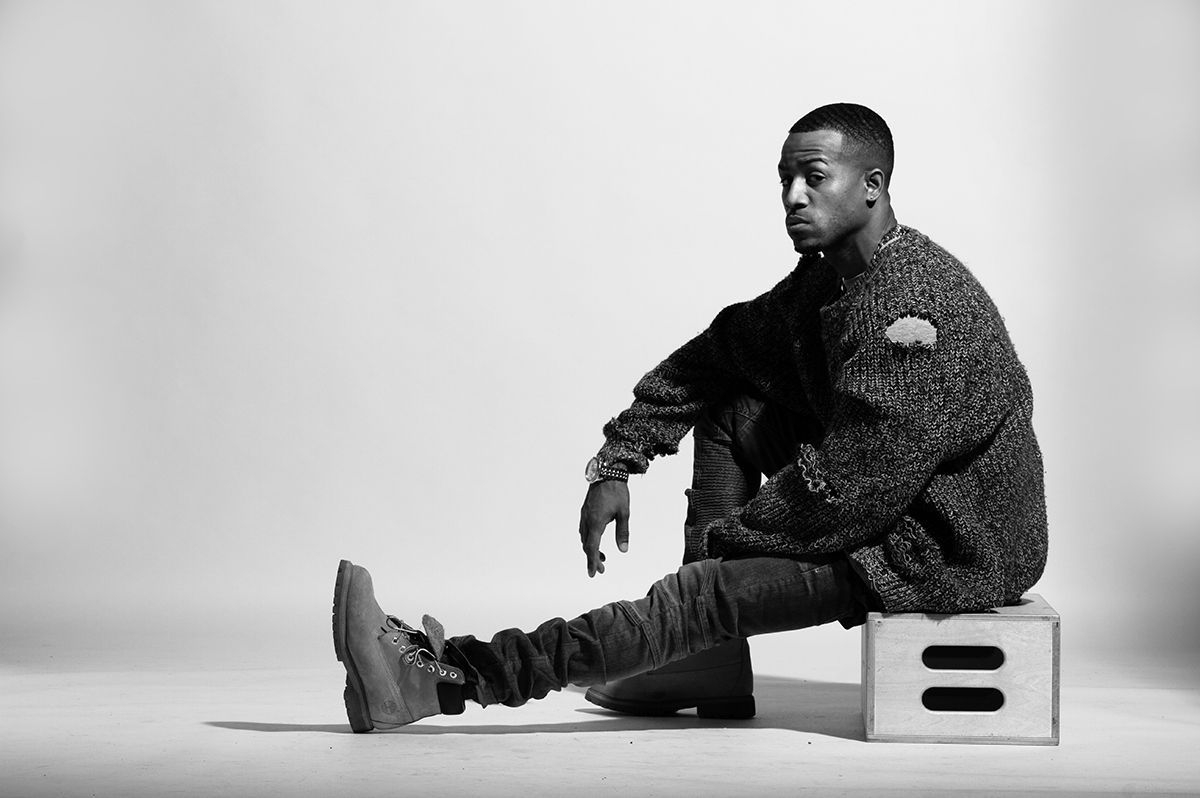